A podcast on books and writing 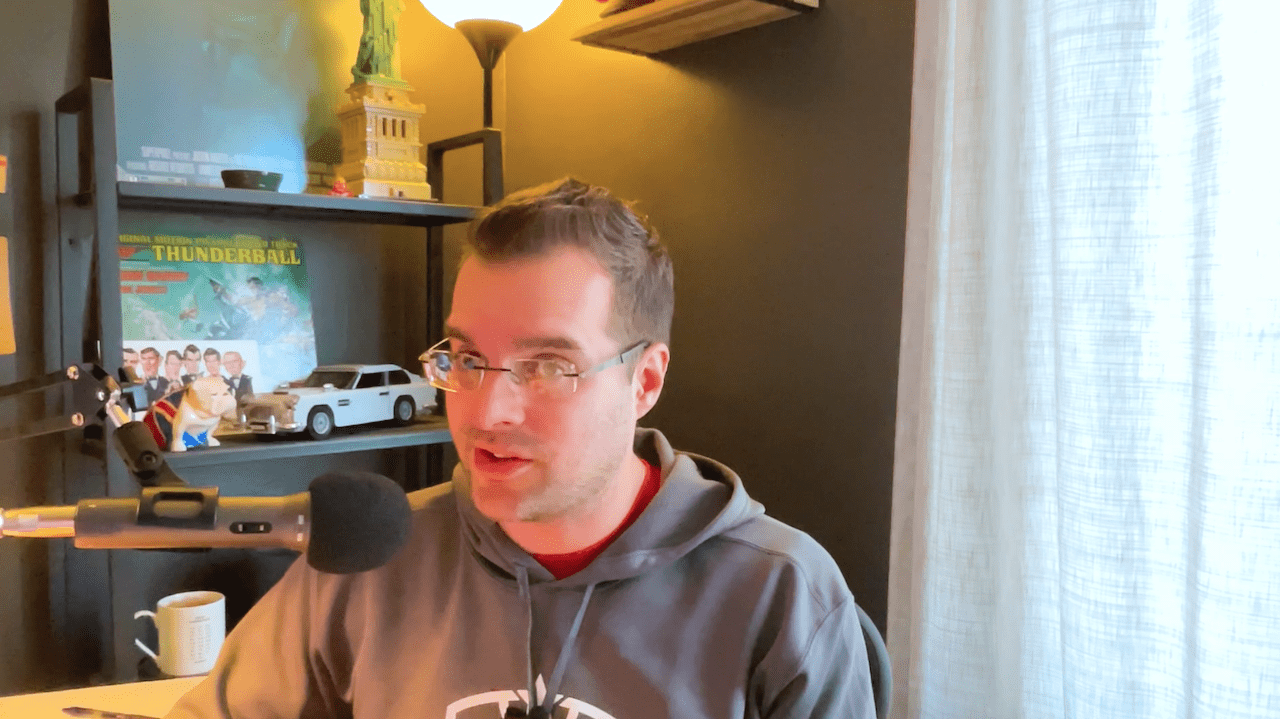 I read a lot last year. Over 85 books and I’m already two or three in for this 2022 and it’s only January 3. For some that must sound nutty, but I find I can listen to one book and read one or two others at roughly the same time. (Not, like, literally the same time, but all around together. You know what I mean.) I listen or read when I wake up and make breakfast, on bike rides, commuting, during the evening, and on weekends. It adds up.

Thing is, I don’t really do anything with that information except pin it up in a Goodreads and StoryGraph list. I have sometimes taken notes in books to think about or ponder later, but nothing formal. But I often get asked for recommendations and speak to people about a book. I like to remind non-readers, “If something’s important, someone probably wrote it down.”

So, I started a podcast. It’s called, simply enough, “Justin’s Podcast”. Right now justinspodcast.com redirects to the category on this site with those posts. Maybe someday I’ll do something more with it, but for now simplicity is the goal.

I know, another white guy with a podcast. But if you wanted to get some off-the-cuff thoughts about books I’m reading in about half an hour to an hour, this might be your jam.

I do this for me, foremost as a way to solidify thoughts. You get to hear (or watch) my thinking in near real-time.

What are the episodes about?

I’ve already published seven episodes. I wanted to get in the rhythm, but I also find I have to return books to the library, so I have a need to get this stuff turned around. Episode 1 is about my writing work on a story I’ve mentioned in a few places, but in more depth. Episode 2 continues that.

Episode 3 is an overview of several books I had finished reading at the end of 2021.

Episode 4 is where I start to find my rhythm and get the hang of some of the technology. I talk about “Think Again” by Adam Grant. This was the first book where I had the book in front of me.

Episode 5 is on “Miracle in the Andes” by Nando Parrado, an excellent book if you’re into nonfiction survival stories.

Episode 6 is all about a political tightrope that is “Mediocre”, or how white men ruin everything. Some people will like this, some won’t. I tried very hard to be fair. It’s a challenging book to parse.

Episode 7 is my best effort and the latest episode, on “The Secret Life of Groceries” by Benjamin Lorr. It’s about much of what you think, but there’s plenty in there to be surprised about.

When do episodes come out?

I promise no set schedule. I read a book, record a podcast, and publish it. Whenever that is is whenever that is. Today I did three episodes because I had a moment to publish some.

How are these put together and edited?

I am a stickler for some things and not others. I have a good audio recording kit and microphone for the audio version. The video available on Vimeo and YouTube is just my iPad pointing at me with a Lavalier mic. I figure the video is a raw cut of what I’m doing if you’re into that. I don’t edit much and don’t want to. Every episode is one take, though I do take some effort to maximize the audio quality and reduce noise.