By the 1980s Ronald Reagan appointed Sandra Day O’Connor to the bench and the justices began to sway more conservatively, thought not entirely because of her. In every case that even lightly touched on Roe, the justices made a point to make their opinions about it known. Among them was Justice Scalia who openly despised it to the point you’d think it was the only thing he ever thought about.

I sent out a survey recently and one of the top suggestions from just about everyone who took it was wanting some more insights into industry insights impacting the web.

The things this guy did to Pop Tarts is worth remembering. 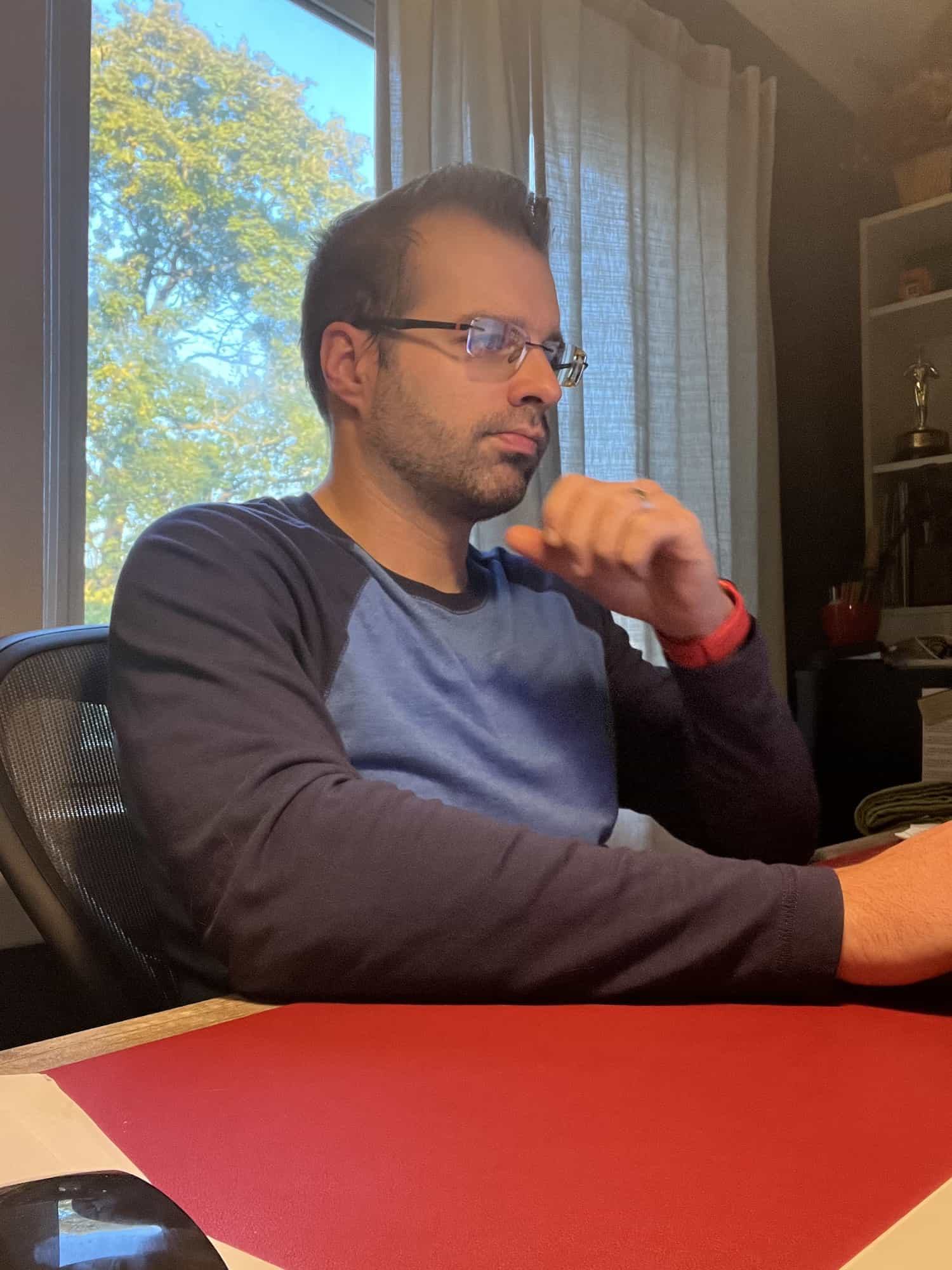 How do you tackle big projects? Do you do big wholesale changes, or small iterartive ones? The way you work could probably be improved by focusing on little bits at a time. 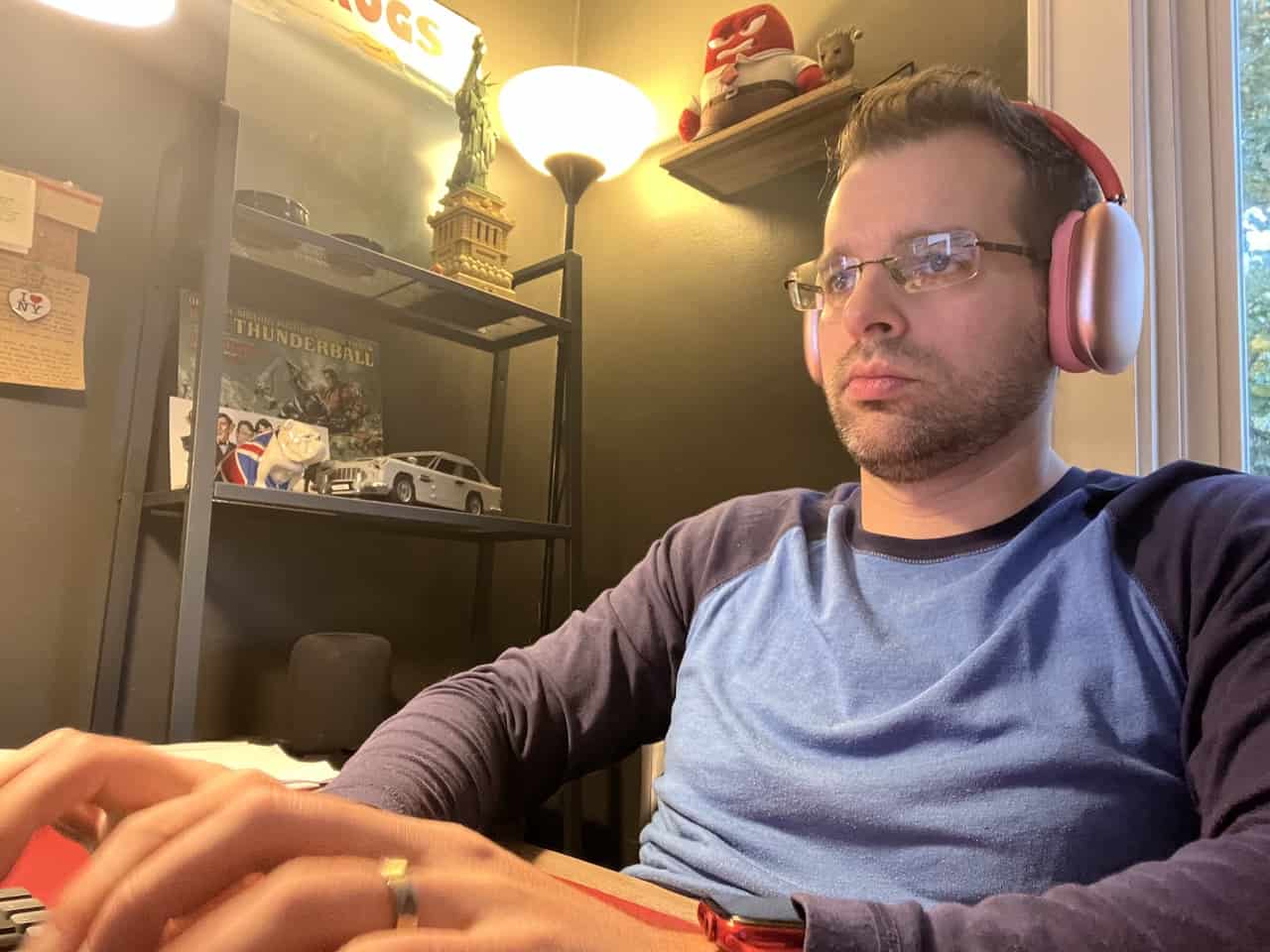 You’re going to take on crummy clients because you have to early on. Advice to avoid this is about as helpful as advice on avoiding bullying in elementary school.